GMB have alongside other unions been in discussions with Rye College regarding their proposed restructure of the curriculum.  This restructure would also result in compulsory redundancies for some support staff.

So far, whilst Rye College have made changes to their proposals, the restructure will still result in compulsory redundancies as the Trust has not put forward enough options to mitigate against this.

As such GMB, is balloting its members across the college to determine if members of GMB are willing to take strike action in order to prevent all compulsory redundancies in the college.

Please indicate your vote on the below ballot form.  Please note that this is an internal ballot for GMB purposes only and voting in favour of a strike at this time will not result in a strike date, but rather GMB running an official ballot for strike action. 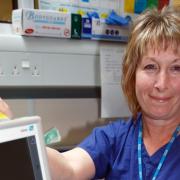 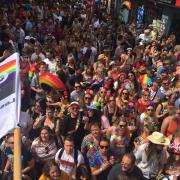 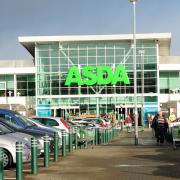 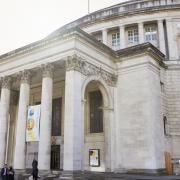 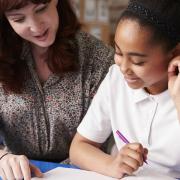 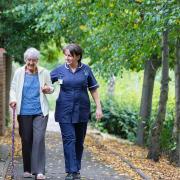 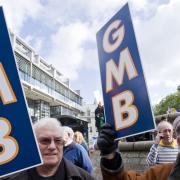 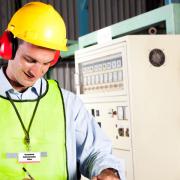