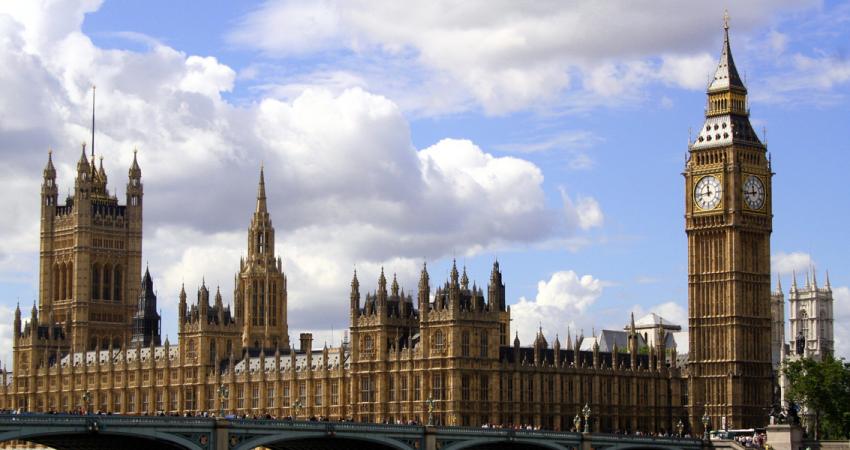 Nationally there our over 80 MPs who are members of GMB and form the GMB Parliamentary Group.

Though the group we have a dialogue with the Government and other MPs over policies and issues that affect GMB members.

GMB MPs within the Southern Region include

Florence Eshalomi AM - London Assembly Member for Lambeth and Southwark